The role of women as agents of change in their homes, places of work and communities is often underplayed and is critical. Women think in time horizons spanning the lives of generations and deeply understand the inter-relationships between people and nature.

As an example, Mary Robinson, former President of Ireland from 1990-1997 and president of the Mary Robinson Foundation – Climate Justice,  wrote an article focusing on women´s contributions in the fight against Climate Change. She highlights gender dimensions and that in many countries women act as champions of the green economy, practicing sustainable agriculture, protecting natural resources, and promoting renewable energy.

She states that awareness of the differential impacts of Climate Change on men and women is increasing. In Africa, women are responsible for 60-80% of food production and are adapting to these changes, showing incredible resilience. Women are also drivers of economic growth in education, business, agriculture.

Mary Robinson encourages leaders to harness the contribution of women, which play a vital leadership role : “Their voice and leadership on Climate Change can result in a low-carbon revolution for the 21st century that is sustainable and equitable”. 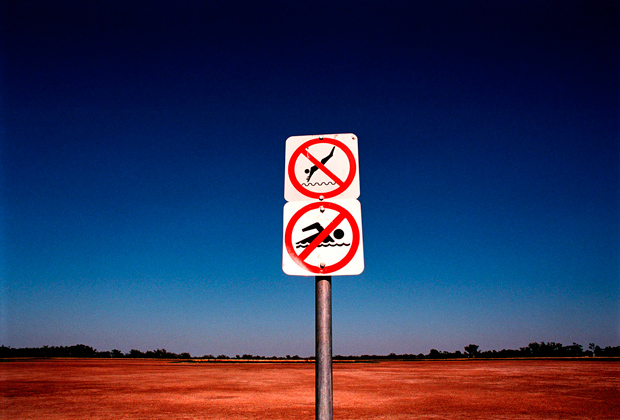 Art picture: an old sign next to the lake in Condobolin indicates a no swimming area.

Climate Change happens in Australia and this award-winning picture is a worth a thousand words to illustrate effects with this dry lake in New South Wales. 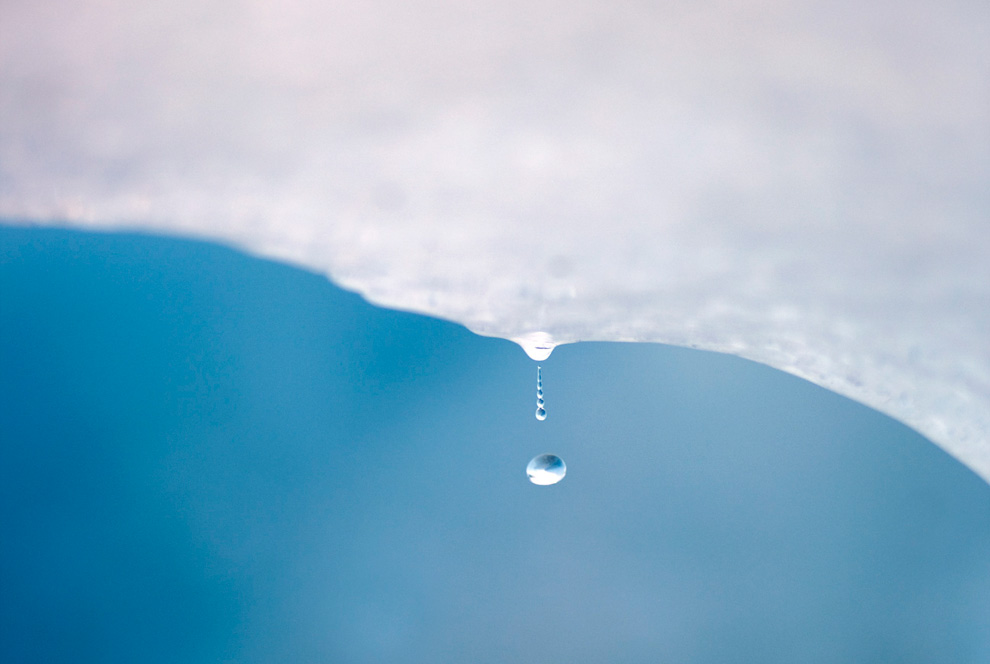 Credits: A drop of water falls from a melting piece of ice on Argentina’s Perito Moreno glacier near the city of El Calafate, in the Patagonian province of Santa Cruz, December 16, 2009. (REUTERS/Marcos Brindicci)

One of the world’s leading universities UCL and the world’s foremost medical journal Lancet addressed the greatest potential health threat of all time: ”climate change” in a 2009 report entitled “Managing the Health Effects of Climate Change”.

The report states that:

There are major health benefits from low-carbon living with potential reductions in obesity, heart disease, diabetes and respiratory illnesses. A new advocacy and public health movement is urgently needed, which frames the threat of Climate Change as a health issue for humankind, and which also seeks to drive the health benefits of a low-carbon society.