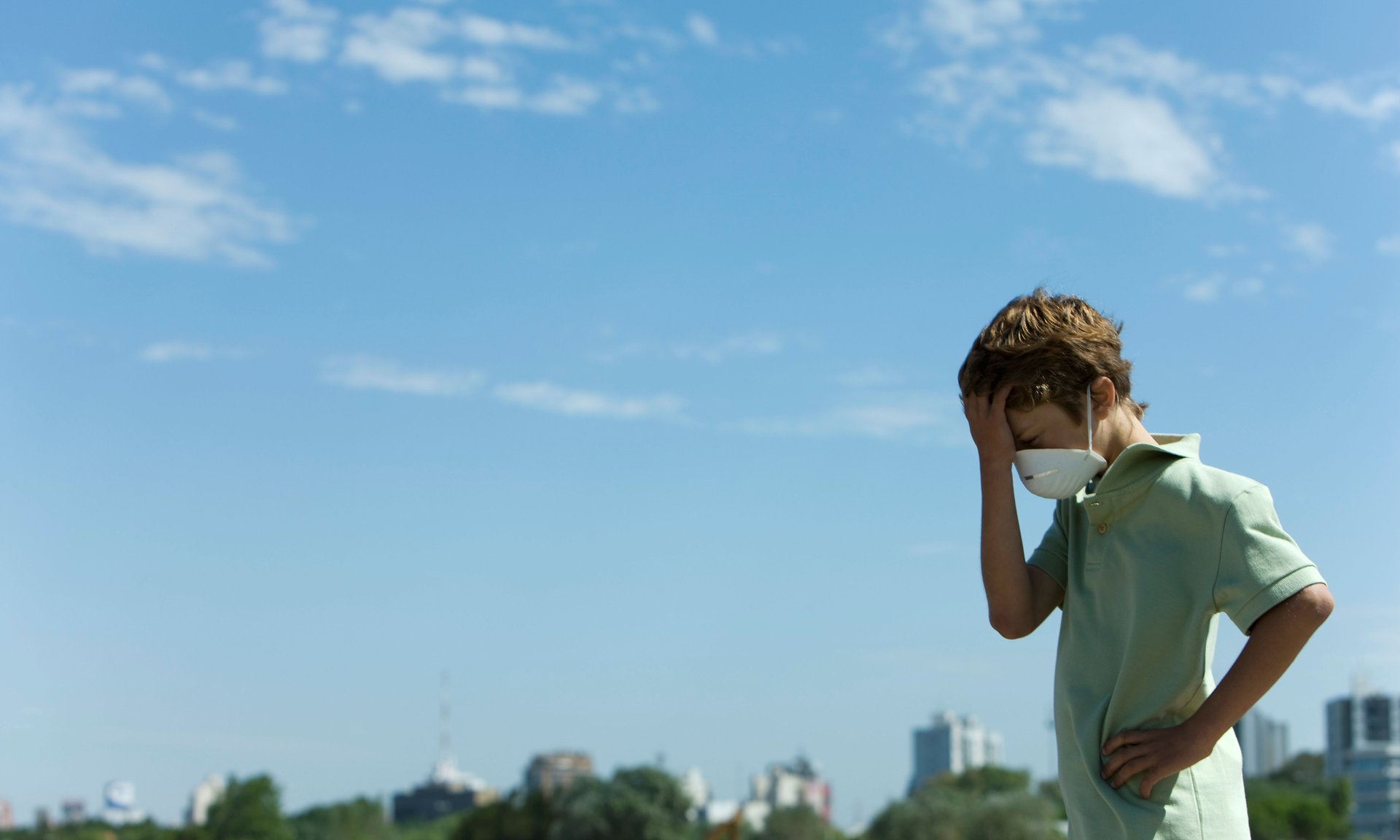 Higher levels of air pollution may correspond to higher rates of mental health disorders in children e.g. kids and teens, according to a new study conducted in Sweden.

Researchers found that, in areas with higher levels of pollution, there were more medications dispensed for psychiatric conditions in children and teens, compared with areas with lower levels of air pollution.

The new findings add to previous research that has shown links between air pollution and anxiety, perceived levels of stress and mental health conditions in the general population, the researchers said in their study, published June 3 in the journal BMJ Open.

“The results can mean that a decreased concentration of air pollution — first and foremost, traffic-related air pollution — may reduce psychiatric disorders in children and adolescents,” lead study author Anna Oudin, a public health researcher at Umeå University in Sweden, said in a statement.

One striking aspect of the new research is that Sweden has low levels of air pollution, but the researchers still saw the link even below levels of 15mcg/m3. “Sweden is not a country that suffers from very bad air quality, said Kelly. “This suggests that other countries and cities have an even bigger challenge, as they will have to make significant improvements to their air quality so that it is even cleaner than Sweden’s.”

Prof Frank Kelly, at King’s College London, said the research was important. “This builds on existing evidence that children are particularly sensitive to poor air quality probably because their lifestyles increase the dose of air pollution they are exposed too – ie they are more active – and that developing organs may be more vulnerable until they fully mature.”