COVID-19 is set to cause the largest ever annual fall in CO2 emissions due to traffic, power usage and industrial production. Scientists estimate a 7% highest potential reduction if restrictions remain until the end of 2020 (Le Quéré et al., 2020). These reductions are not enough since we need to reduce by 50% our emissions by 2050 to remain below 2°c and limit worst impacts.

According to WMO, in each of the coming five years, there is a 20% chance that the global temperature will exceed 1.5°C in at least one year. (WMO 2020)

What is our chance to keep the temperature below 2°C ? The difference with previous crises is that, there will be a before and an after COVID-19 with the global and local awareness it created. COVID-19 is also a cautionary tale for Climate Change. It highlighted and drove the need for more sustainability on health systems, energy infrastructure, local supply chains, digital ways of working and showed our ability to swiftly adapt… This combined with the clear mindset change of investors, new generations and consumers, we might be assisting to the premises of a systemic shift driving long term change in CO2 reduction.

Young activists are calling for north-south solidarity and a global climate strike to help tackle climate emergency that will exacerbate inequality and conflict.

The September 2019 climate strikes are a series of international protests to demand climate action prior to UN Climate Action Summit. The “Global Climate Strikes” inspired by Swedish climate activist Greta Thunberg, was likely the largest one in history, where organizers reported over 4 million protesters, taking place across 4500 locations in over 150 countries.

These series of protest are inspiring. They are the clear premises of a consciousness change, led by millennials, which will drive our decarbonization for generations to come. 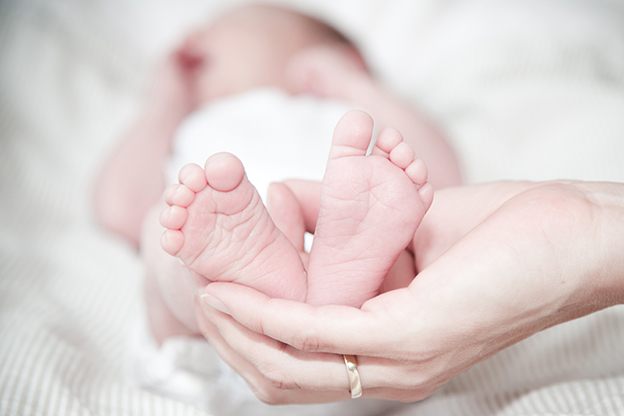 Outdoor air pollution has been linked to 2.7 million preterm births per year, a major study has concluded. When a baby is born preterm (at less than 37 weeks of gestation), there is an increased risk of death or long-term physical and neurological disabilities.

It found that in 2010, about 2.7 million pre-term births globally – or 18% of all pre-term births were associated with outdoor exposure to fine particulate matter. Results suggest that addressing major sources of fine particulate matter (PM2.5) – from diesel vehicles, to agricultural waste-burning, could save babies’ lives and improve health outcomes. 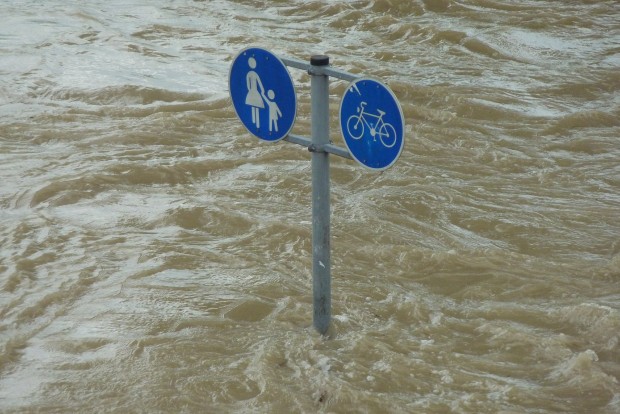 Outdoor air pollution has grown 8% globally in the past 5 years, with billions of people around the world now exposed to dangerous air, according to new data from more than 3,000 cities compiled by the World Health Organisation (WHO).

Air pollution levels were generally much lower for cities in developed countries with Sydney, New York and London registering 17, 16 and 22 micrograms per cubic metre for PM10s respectively. However, the data only includes measurements for particulates and does not include forms of air pollution such as NO2 and ozone.

“We have a public health emergency in many countries. Urban air pollution continues to rise at an alarming rate, wreaking havoc on human health. It’s dramatic, one of the biggest problems we are facing globally, with terrible future costs to society,” said Dr Maria Neira, director of public health at the WHO in Geneva.

Outdoor air pollution causes more than 3m deaths a year – more than malaria and HIV/Aids – and is now the biggest single killer in the world. The toll is expected to double as urban populations increase and car numbers approach 2bn by 2050.

Air pollutants such as sulphates, nitrates and black carbon penetrate deep into the lungs and into the cardiovascular system, posing the greatest risks to human health, says the UN.

“As urban air quality declines, the risk of stroke, heart disease, lung cancer, and chronic and acute respiratory diseases, including asthma, increases for the people who live in them. When dirty air blankets our cities the most vulnerable urban populations – the youngest, oldest and poorest – are the most impacted,” said Flavia Bustreo, WHO assistant director general.

“More than 80% of people living in urban areas that monitor air pollution are exposed to air quality levels that exceed the World Health Organisation limits. 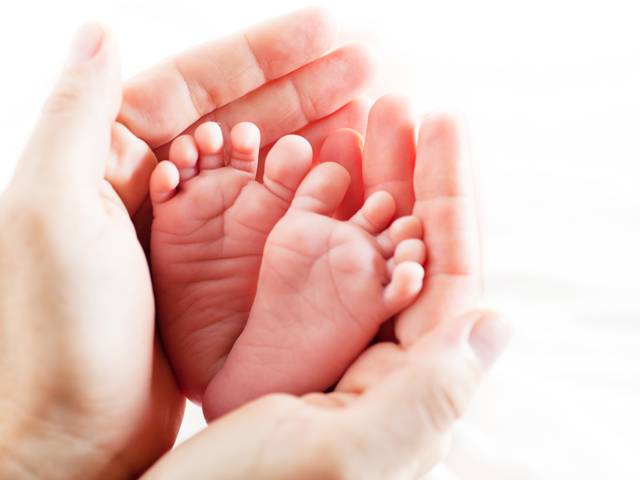 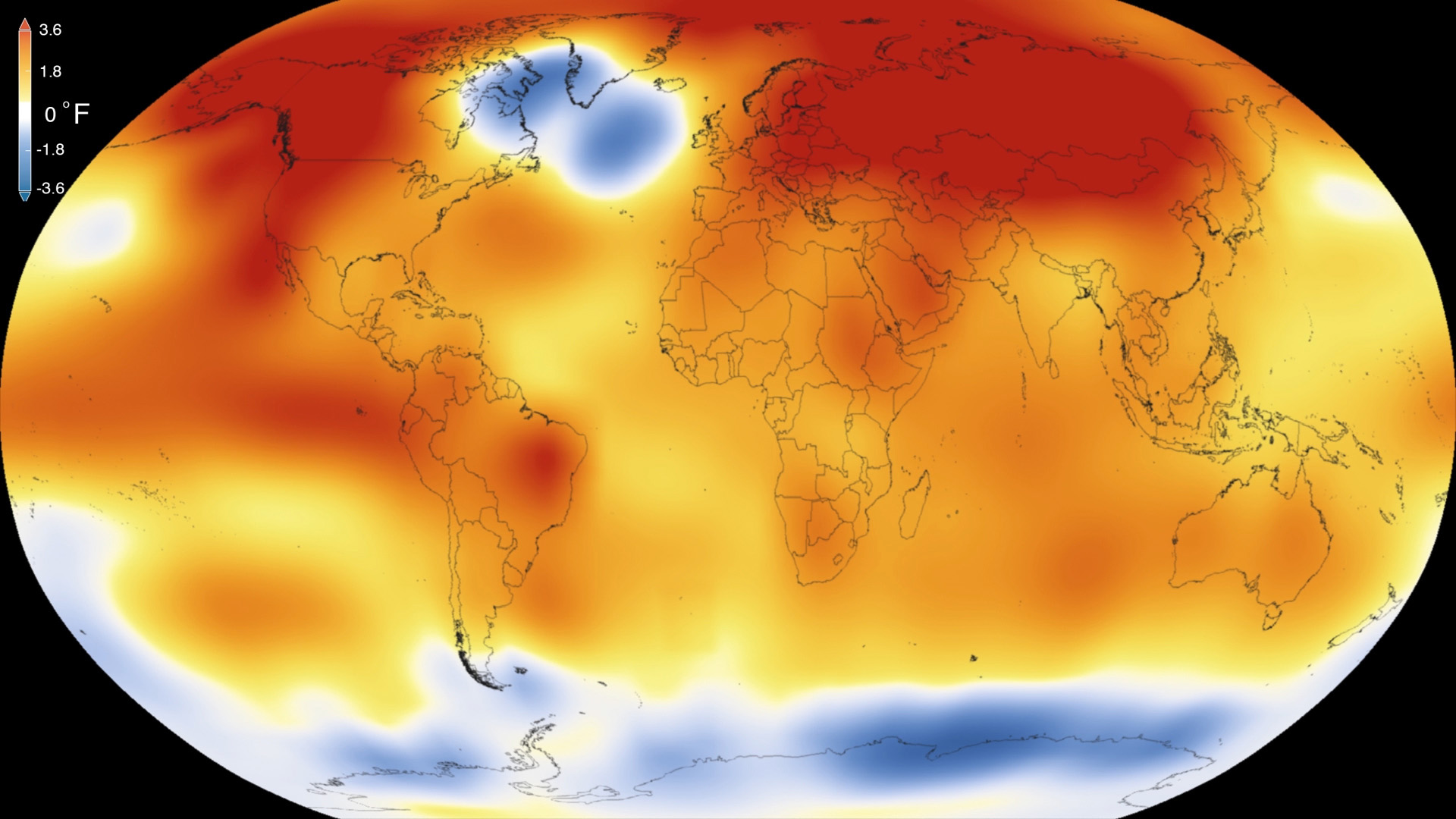 NASA, NOAA Analyses Reveal Record-Shattering Global Warm Temperatures in 2015. 2015 was the warmest year since modern record-keeping began in 1880, according to a new analysis by NASA’s Goddard Institute for Space Studies. The record-breaking year continues a long-term warming trend — 15 of the 16 warmest years on record have now occurred since 2001

According to the 2015 Lancet Commission on Health and Climate Change, the threat to human health from climate change is so great that it could undermine the last 50 years of gains in development and global health.

Extreme weather events such as floods and heat waves bring rising risks of infectious diseases, poor nutrition and stress, the specialists said, while polluted cities where people work long hours and have no time or space to walk, cycle or relax are bad for the heart as well as respiratory and mental health.

Almost 200 countries have set a 2 degrees C global average temperature rise above pre-industrial times as a ceiling to limit climate change, but scientists say the current trajectory could lead to around a 4 degrees C rise in average temperatures, risking droughts, floods, storms and rising sea levels.

“That has very serious and potentially catastrophic effects for human health and human survival,” said Anthony Costello, director of University College London’s (UCL) Institute for Global Health, who co-led the report. “We see climate change as a major health issue, and that’s often neglected in policy debates,” he told reporters at a briefing in London. The report, commissioned and published by The Lancet medical journal, was compiled by a panel of specialists including European and Chinese climate scientists and geographers, social, environmental and energy scientists, biodiversity experts and health professionals.

It said that because responses to mitigate climate change have direct and indirect health benefits – from reducing air pollution to improving diet – a concerted effort would also provide a great opportunity to improve global health.

“Climate Change is a medical emergency,” said Hugh Montgomery, director of UCL’s institute for human health and performance and a co-author on the report. “It demands an emergency response using technologies available right now.”

The panel said there were already numerous ways to bring about immediate health gains with action on climate change.

Cardiovascular disease is the world’s number one killer, leading to some 17 million deaths a year, according to World Health Organization data.

“There’s a big (energy) saving in people using calories to get around, and there are some immediate gains from more active lifestyles,” Montgomery said.

The commission also recommended the creation of a new global independent body with the task of monitoring climate change and global health. This coalition would report every two years on the health effects of climate change, track the progress of policies designed to mitigate climate change and make new suggestions on how to further adapt to climate change and implement low-carbon, sustainable health systems.

In 2014, near the end of the warmest year on record, leaders representing over 190 countries set in Lima a plan to reach a global deal within the next year addressing climate change. This unique opportunity, being formed over the past two decades, is culminating in December 2015 at the United Nations Climate Conference (COP21) in Paris, where each nation will cement its commitment to reducing emissions.

If successful, the agreement will be a breakthrough in curbing the sources and effects of climate change and leading us to a prosperous low-carbon future. The momentum surrounding Paris provides a clear window for change for our future generations ! 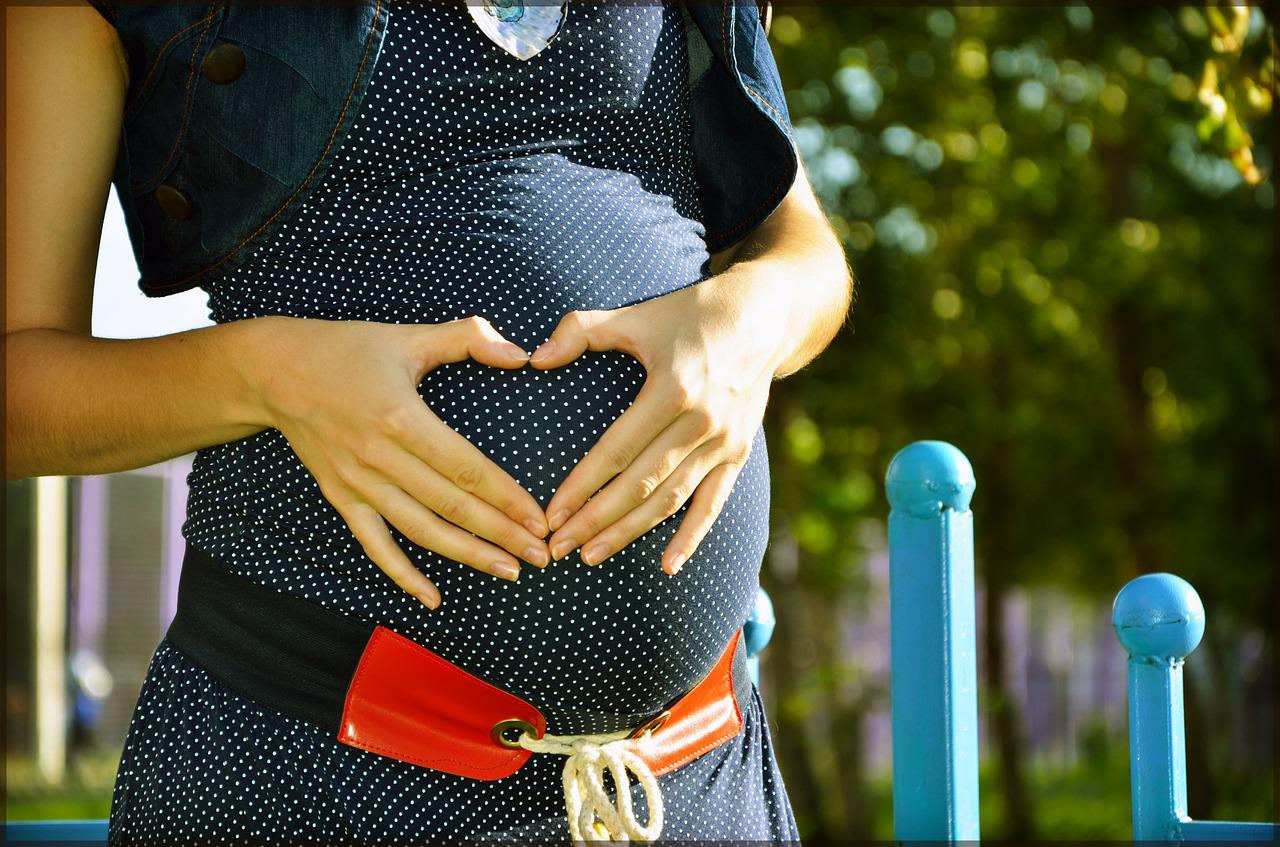 A US study found a doubled autism risk among children of women exposed to high levels of particulate air pollution during pregnancy. The association was strongest when the exposure occurred during the third trimester. The study, led by researchers at the Harvard School of Public Health, was funded in part by Autism Speaks. 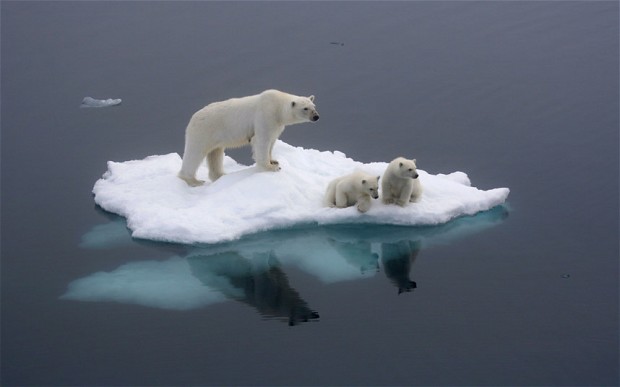