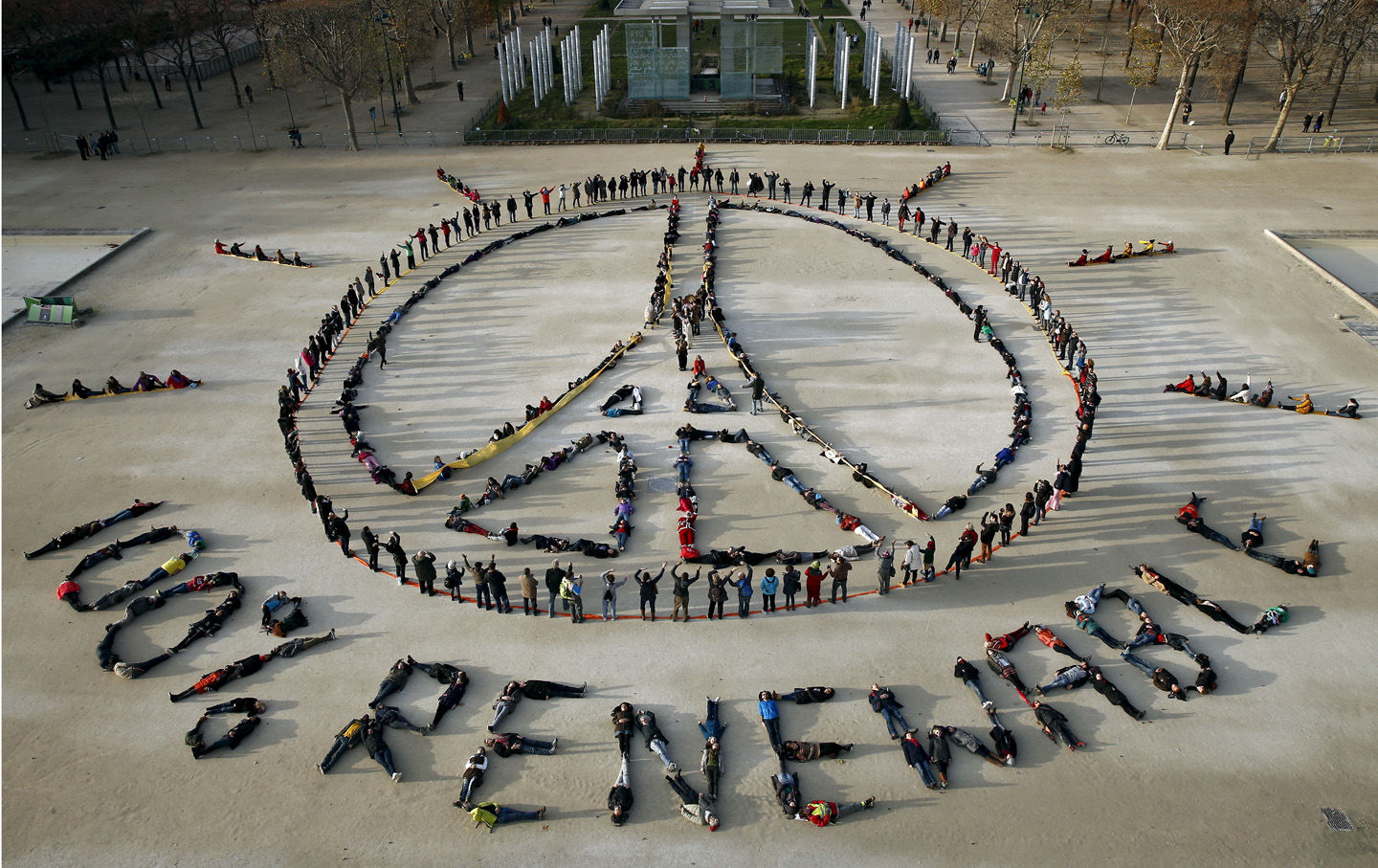 Renewable Energies, environmentalists arrange their bodies to form a message of hope and peace during Paris COP21 (Reuters / Benoit Tessier)

A recent UN Intergovernmental Panel on Climate Change draft report warns global warming is on track to breach the toughest limit set in the Paris climate agreement by the middle of this century unless governments make unprecedented economic shifts from fossil fuels. It mentions average surface temperatures are about 1C above pre-industrial times and that average temperatures are on track to reach 1.5C by the 2040s. 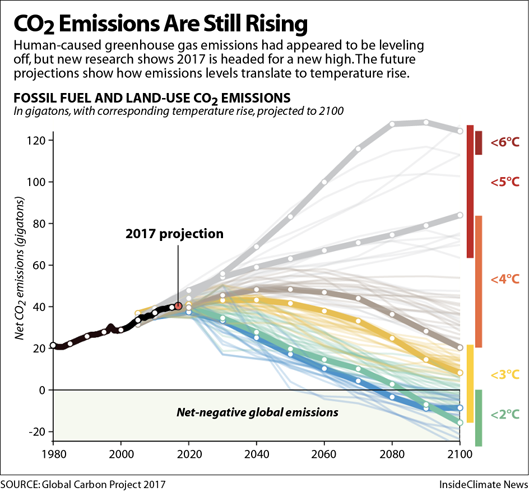 According to the report, “In a 1.5 degree Celsius warmer world”, a world we’re likely to see by mid-century without a global transformation in the next decade, “those most at risk will be individuals and communities experiencing multidimensional poverty, persistent vulnerabilities and various forms of deprivation and disadvantage.”

The focus on justice and fairness is highlighted to push for transformations of the energy landscape and changes in land management. The draft says that renewable energies such as solar and wind power would have to become the dominant form of primary energy by 2050 to achieve the 1.5C goal. Additionally, limiting global warming to 1.5C by 2100 would “involve removal of carbon dioxide from the atmosphere”. This could mean planting vast forests and setting up efficient carbon capture technologies.