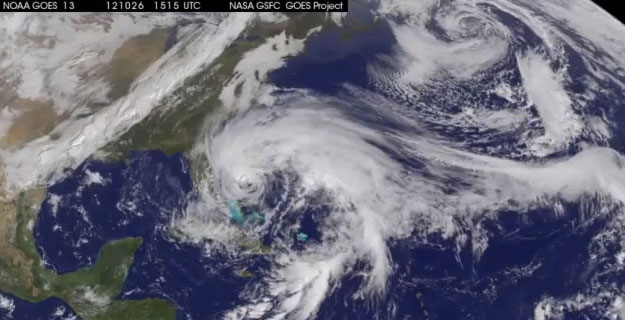 James Hansen, head of NASA Goddard Institute for Space Studies in New York City, gave a talk at the TED conference in Long Beach, CA on February 29th where he laid out the case for taking urgent action to reduce greenhouse emissions.